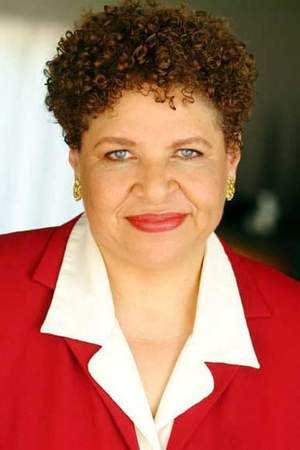 Patricia Belcher is an American film and television actress best known for her role as attorney Caroline Julian on Bones. She also appeared in the film Jeepers Creepers as a psychic. She currently stars as the snobbish neighbor Mrs. Dabney in Good Luck Charlie. She is also known for her role of Janet S. Crotum on TV comedy: Better Off Ted.
Read full biography

There are 24 movies of Patricia Belcher.

Her first feature film was Jeepers Creepers (2001, as Jezelle Gay Hartman). She was 47 when she starred in this movie. Since 2001, she has appeared in 24 feature films. The last one is The Still Life (2007). In this movie, she played the character Meter Maid .

Jeepers Creepers (2001) As Jezelle Gay Hartman, she was 47 years old 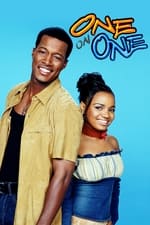 One on One She was 47 years old

How I Met Your Mother She was 51 years old

Seinfeld She was 35 years old 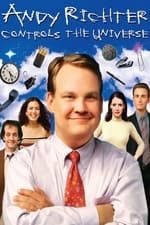 Andy Richter Controls the Universe She was 47 years old

Ally McBeal She was 43 years old

When is Belcher's next birthday?

Other facts about Patricia Belcher

Patricia Belcher Is A Member Of 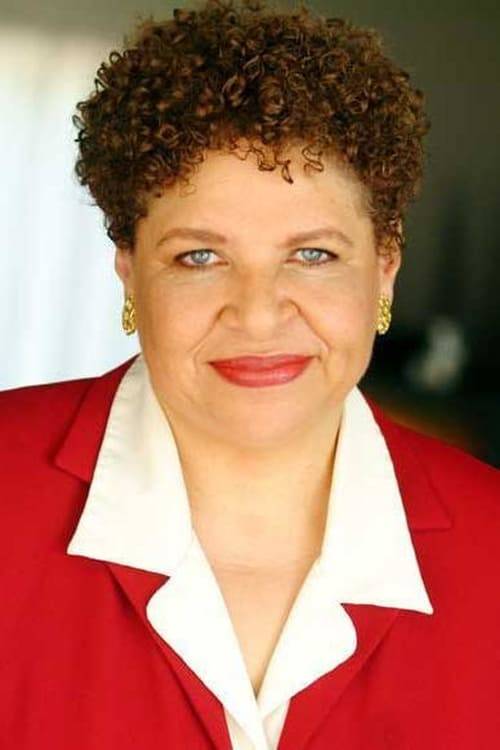