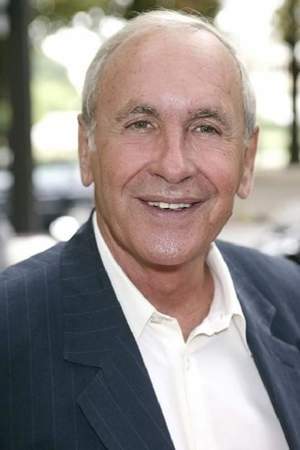 There are 11 movies of Patrice Laffont.

His first feature film was Le Gendarme de Saint-Tropez (1964, as Jean-Luc). He was 24 when he starred in this movie. Since 1964, he has appeared in 11 feature films. The last one is Un chapeau de paille d'italie (2016). In this movie, we watched him in the Vezinet, sourd character . 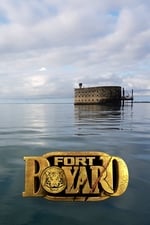 Fort Boyard He was 49 years old

When is Laffont's next birthday?

Other facts about Patrice Laffont 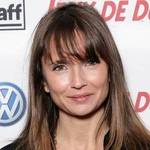 Patrice Laffont Is A Member Of 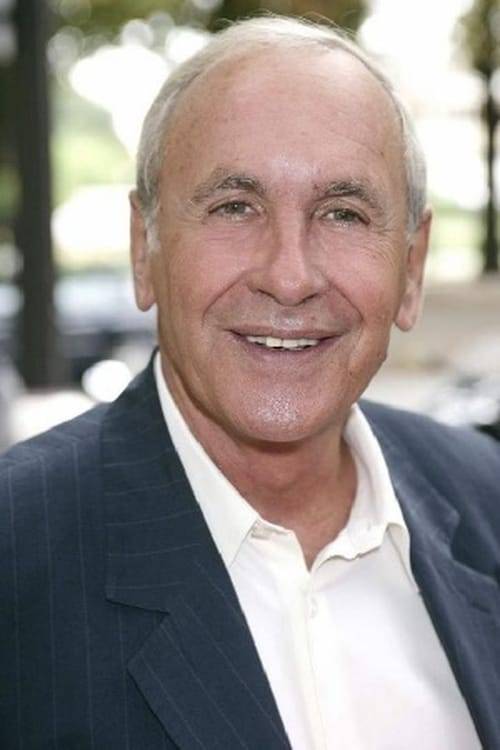