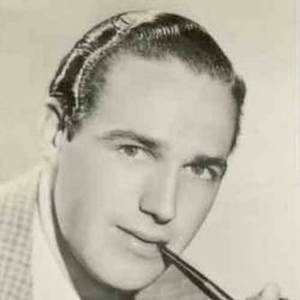 Reginald Lawrence Knowles was an English film actor who renamed himself Patric Knowles a name which reflects his Irish descent. Born in Horsforth West Riding of Yorkshire he made his film debut in 1933 and played either first or second film leads throughout his career. He appeared in films from the 1930s to the 1970s.
Read full biography

When is Patric Knowles's next birthday?

Patric Knowles was born on the 11th of November 1911, which was a Saturday

His first feature film was Frankenstein Meets the Wolf Man (1943, as Dr. Frank Mannering). He was 31 when he starred in this movie. Since 1943, he has appeared in 70 feature films. The last one is Quebec (1951). In this movie, we watched him in the Charles Douglas character .

Other facts about Patric Knowles

Lights Out He was 37 years old

Patric Knowles Is A Member Of 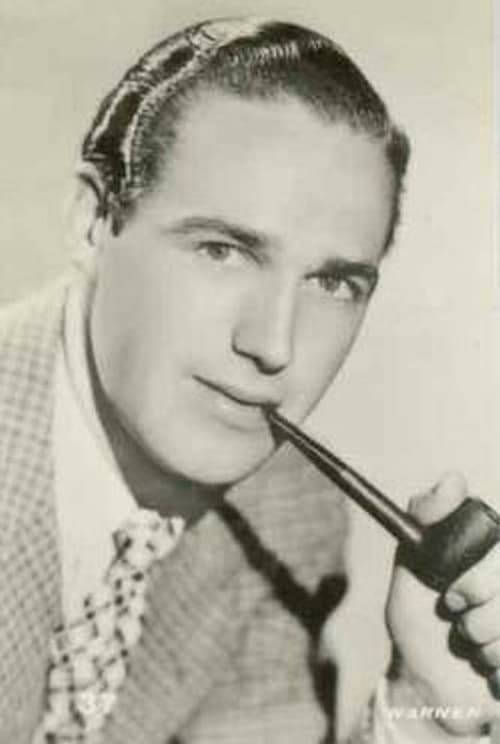