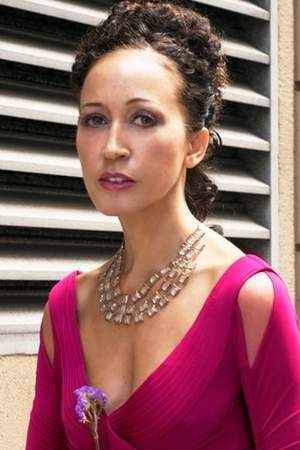 There are 5 movies of Pat Cleveland.

Her first feature film was About Face: Supermodels Then and Now (2012, as Herself). She was 62 when she starred in this movie. Since 2012, she has appeared in 5 feature films. The last one is Roxanne Lowit Magic Moments (2016). In this movie, she played the character Herself .

Roxanne Lowit Magic Moments (2016) As Herself, she was 66 years old

She graduated from High School Of Art And Design

When is Cleveland's next birthday?

Other facts about Pat Cleveland

Pat Cleveland Is A Member Of 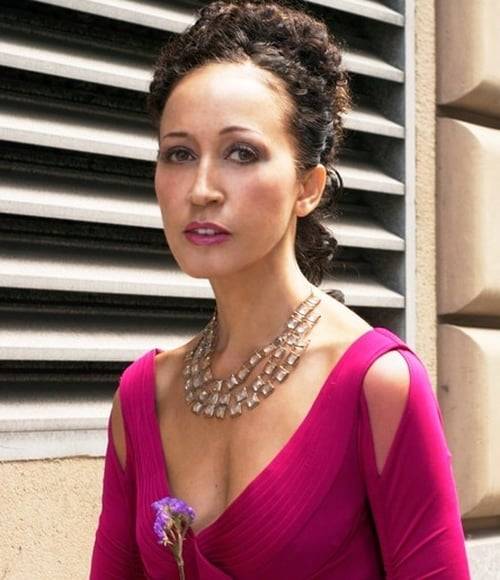