Pat Ashton was an English actress. Her engaging cockney blonde persona is best remembered for appearances in English TV-sitcom film spin-offs On the Buses and Mutiny on the Buses.
Read full biography

There are 7 movies of Pat Ashton.

Her first feature film was Mutiny on the Buses (1972, as Norah). She was 41 when she starred in this movie. Since 1972, she has appeared in 7 feature films. The last one is Nearest and Dearest (1972). In this movie, she played the character Freda . 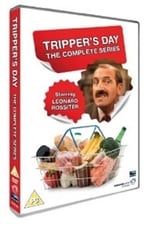 Tripper's Day She was 53 years old 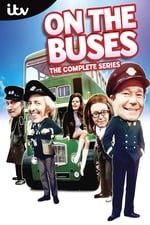 On the Buses She was 38 years old 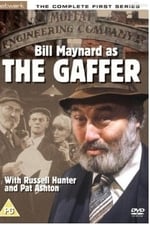 The Gaffer She was 49 years old 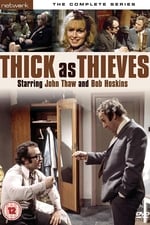 Thick As Thieves She was 43 years old

Other facts about Pat Ashton

Pat Ashton Is A Member Of