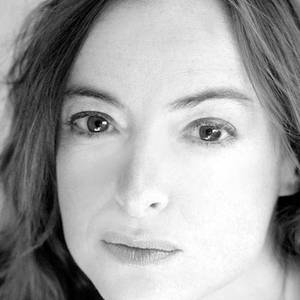 When is Bussières's next birthday?

Her first feature film was When Night Is Falling (1995, as Camille Baker). She was 26 when she starred in this movie. Since 1995, she has appeared in 47 feature films. The last one is The Other Side of November (2016). In this movie, she played the character Dre Louise . 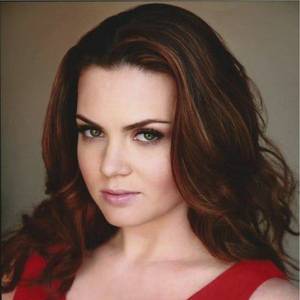 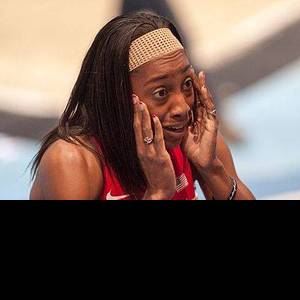 Other facts about Pascale Bussières 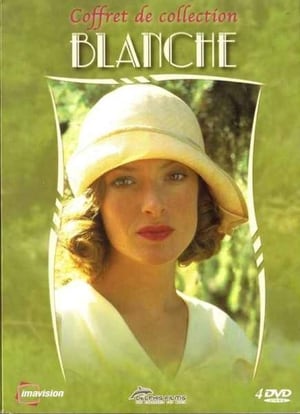 Blanche She was 25 years old 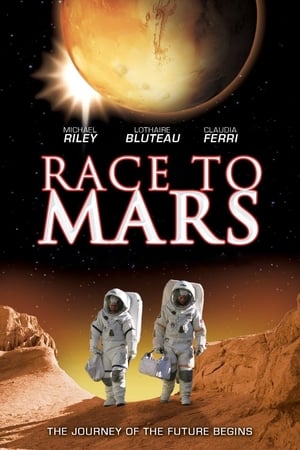 Race to Mars She was 39 years old

Club social She was 40 years old

Pascale Bussières Is A Member Of 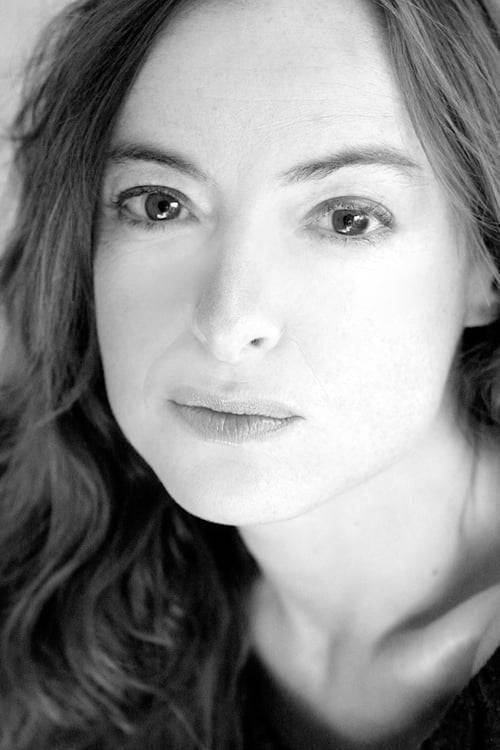