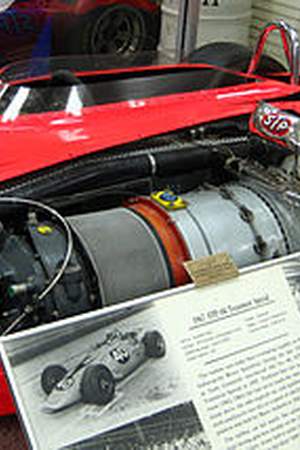 Rufus Parnell Parnelli Jones is a retired American racing driver and race car owner. He is most remembered for his accomplishments at the Indianapolis 500. In 1962 he became the first driver to qualify over 150 mph. He won the race in 1963 then famously broke down while leading the 1967 race with three laps to go in a turbine car.
Read full biography

There are 4 movies of Parnelli Jones:

Other facts about Parnelli Jones

Parnelli Jones Is A Member Of 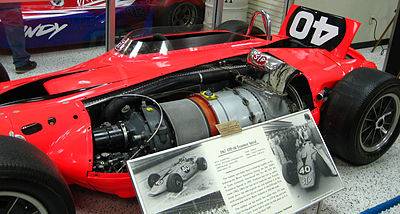