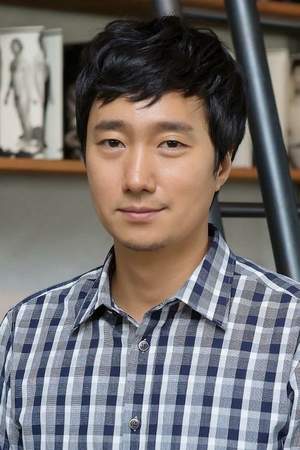 Park Hae-il is a South Korean actor. He began his acting career in theater but soon gained the film industry's attention in 2003 with Jealousy is My Middle Name and Memories of Murder. Park's film career took off with leading roles in films of diverse genres including relationship drama Rules of Dating horror mystery Paradise Murdered and crime thriller Moss.
Read full biography

There are 34 movies of Park Hae-il:

He graduated from Namseoul University

When is Hae-il's next birthday?

Other facts about Park Hae-il

Park Hae-il Is A Member Of 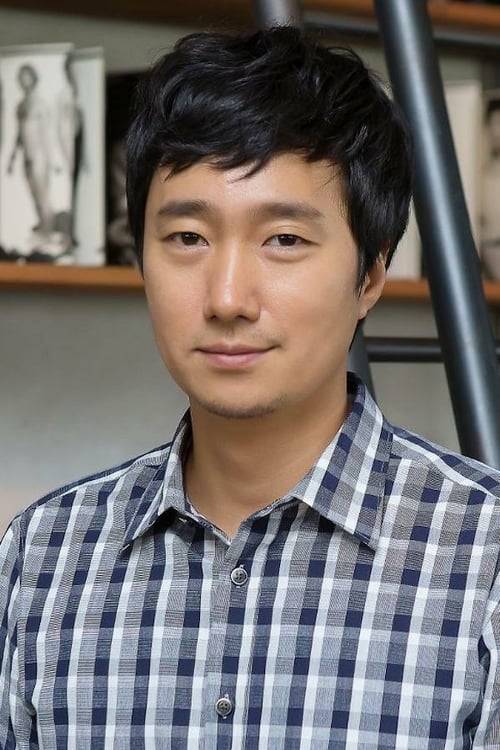