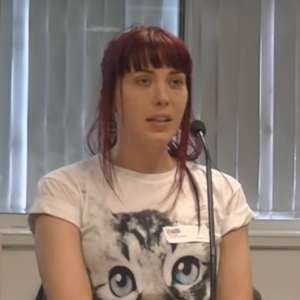 Paris Lees is a Journalist presenter and LGBT activist. She was born on January 01, 2000 (21 years old) in Hucknall, England.

Paris Lees is a British journalist presenter and transgender rights activist. She topped The Independent on Sunday's 2013 Pink List and was awarded the Positive Role Model Award for LGBT in the 2012 National Diversity Awards. read more

Paris Lees Is A Member Of 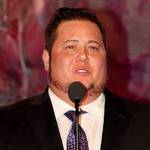 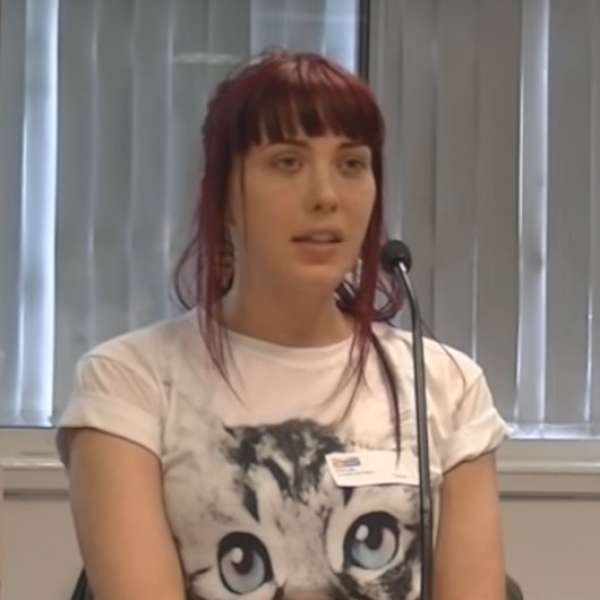