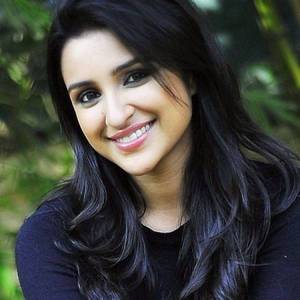 Parineeti Chopra is an Indian actress who appears in Hindi films. Chopra initially aspired to pursue a career in investment banking but after obtaining a triple honours degree from Manchester Business School she returned to India during the 2009 economic recession and joined Yash Raj Films as a public relations consultant. read more

Her first feature film was Kesari (2019, as Jeevani Kaur). She was 30 when she starred in this movie. Since 2019, she has appeared in 14 feature films. The last one is Jabariya Jodi (2019). In this movie, she played the character Babli .

She graduated from Manchester Business School

Coffee with Karan She was 16 years old 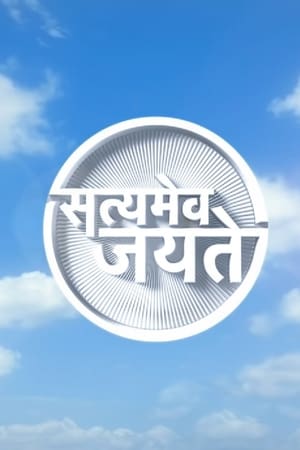 Satyamev Jayate She was 23 years old

Comedy Nights with Kapil She was 24 years old

Parineeti Chopra Is A Member Of 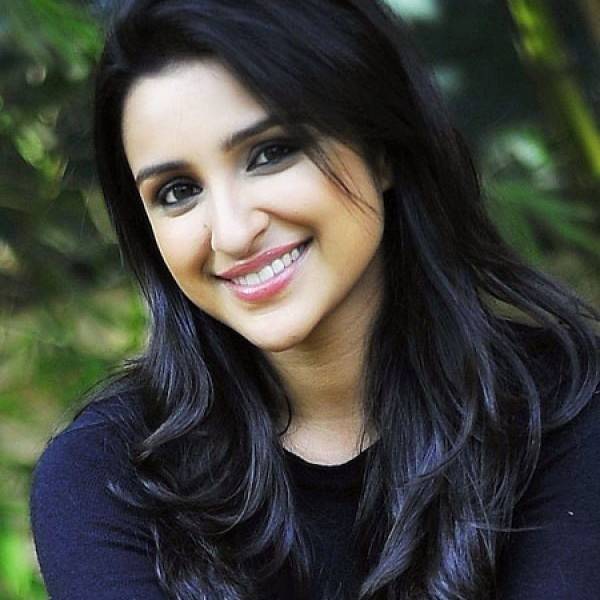