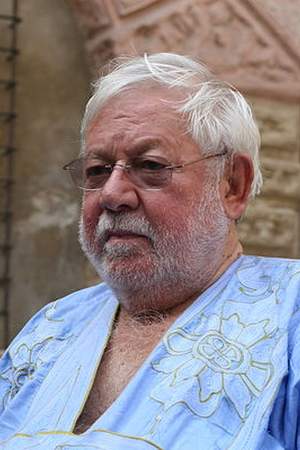 Paolo Villaggio is an Italian actor voice actor writer director and comedian. He is noted for the characters he created with paradoxical and grotesque characteristics: Professor Kranz the ultra-timid Giandomenico Fracchia and the obsequious and meek accountant Ugo Fantozzi perhaps the favourite character in Italian comedy. He has written several books usually of satirical character.
Read full biography

There are 93 movies of Paolo Villaggio.

Who Is Afraid Of Dracula? (1985) As Giandomenico Fracchia, he was 52 years old 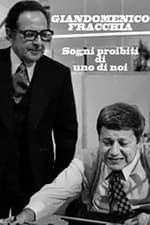 Il killer He was 36 years old 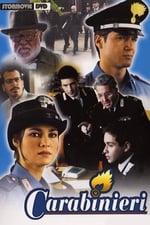 Carabinieri He was 69 years old

Carabinieri He was 69 years old

Other facts about Paolo Villaggio 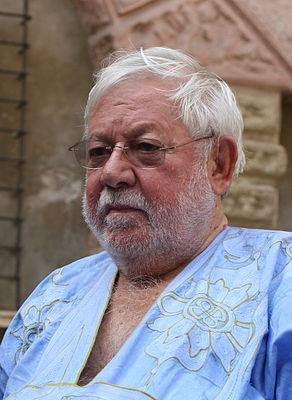