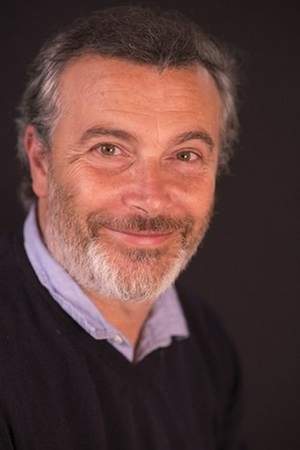 There are 45 movies of Paolo Sassanelli: 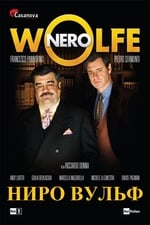 Nero Wolfe He was 53 years old

Scene of the Crime He was 12 years old 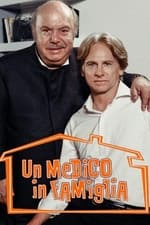 Un medico in famiglia He was 40 years old 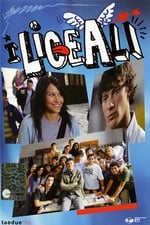 I liceali He was 49 years old

When is Sassanelli's next birthday?

Other facts about Paolo Sassanelli

Paolo Sassanelli Is A Member Of 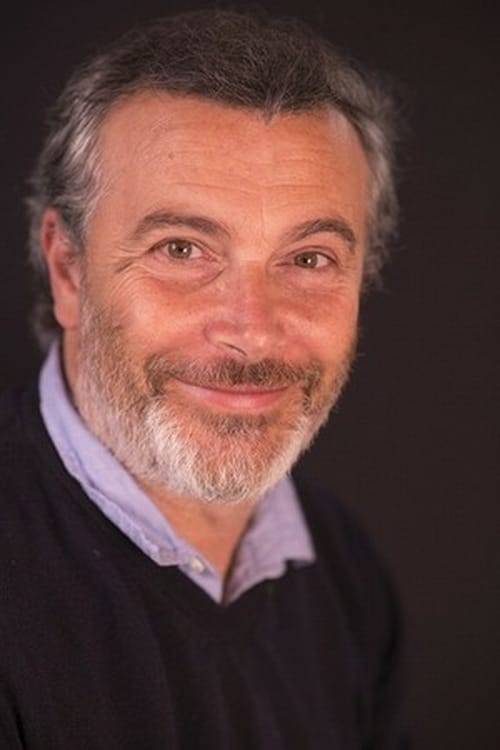