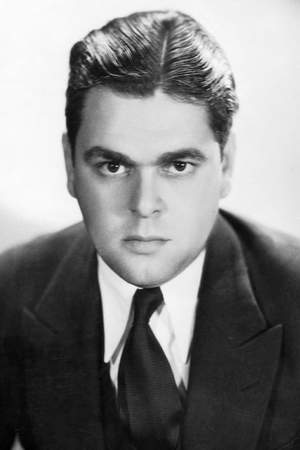 There are 100 movies of Pandro S. Berman.

Astaire and Rogers: Partners in Rhythm (2006) As Himself (archive footage), he was 101 years old

Magician: The Astonishing Life and Work of Orson Welles (2014) As Himself - Producer (archive footage), he was 109 years old

The Oscars He was 47 years old

Other facts about Pandro S. Berman 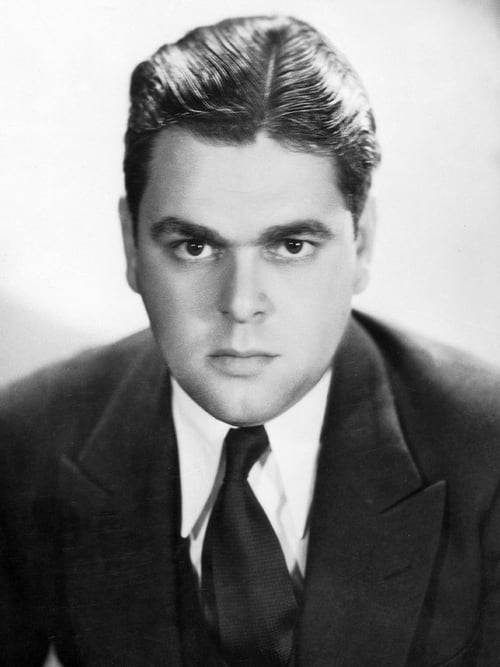