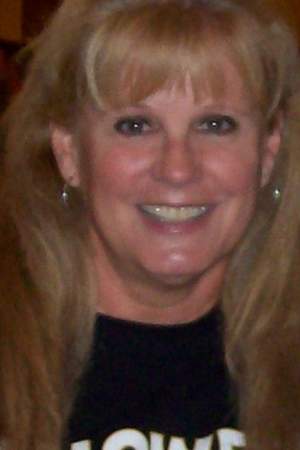 Pamela Jayne Soles is a German-born American actress. She made her film debut in 1976 as Norma Watson in Brian De Palma's Carrie before portraying Lynda van der Klok in John Carpenter's Halloween and Riff Randell in Allan Arkush's Rock 'n' Roll High School. She has since appeared in a variety of films including Breaking Away, Private Benjamin, Stripes, Sweet Dreams, Jawbreaker, and cult classics like The De.. .
Read full biography

Simon & Simon She was 31 years old

Airwolf She was 33 years old

Knight Rider She was 32 years old

She graduated from Georgetown University

When is Soles's next birthday?

Other facts about P. J. Soles 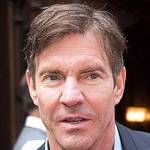 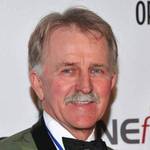 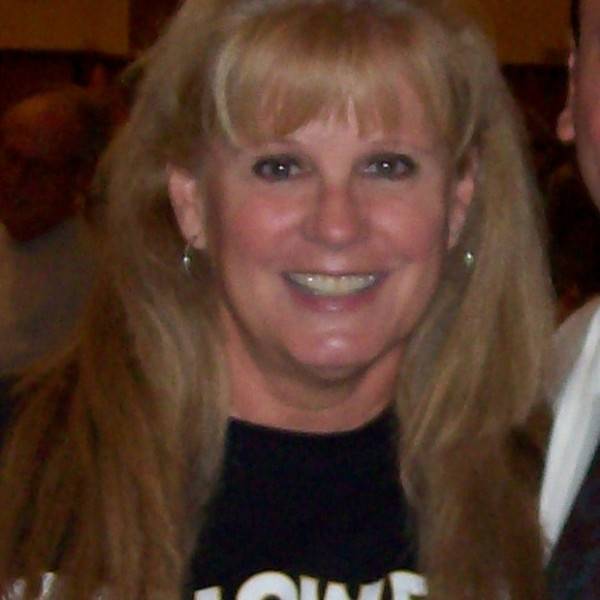