Her mother is Buket Borak and her father is Selçuk Borak. and Selçuk Borak was 30 years old when Özge born.

How tall is Özge Borak? 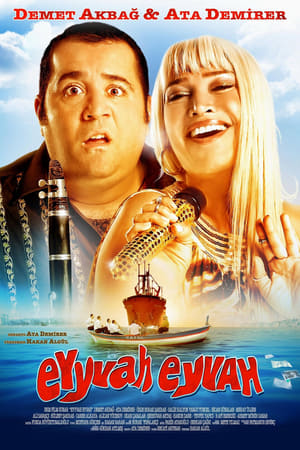 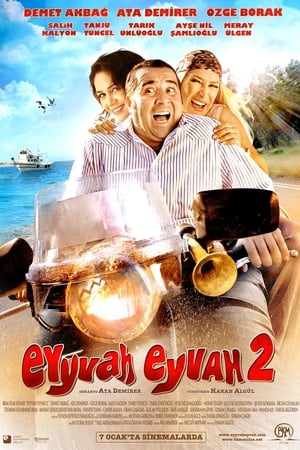 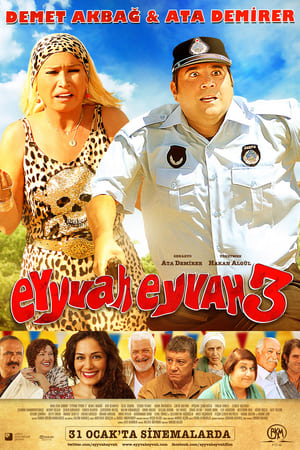 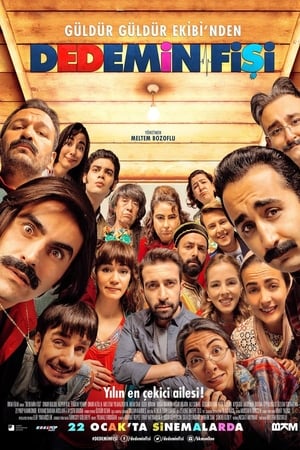 Özge Borak Is A Member Of

When is Borak's next birthday?