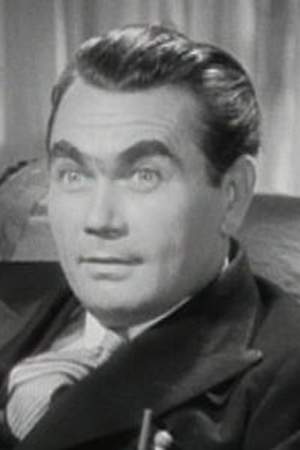 Oskar Homolka was an Austrian film and theatre actor. Homolka's strong accent when speaking English his stocky appearance bushy eyebrows and Slavic name led many to believe he was Eastern European or Russian but he was born in Vienna Austria-Hungary.
Read full biography

There are 54 movies of Oskar Homolka.

Climax! He was 56 years old

Matinee Theater He was 57 years old

Other facts about Oskar Homolka 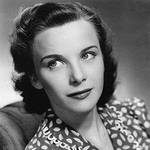 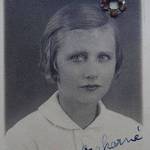 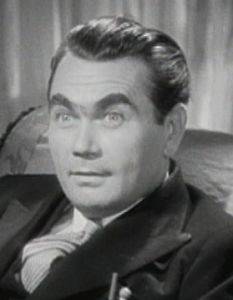