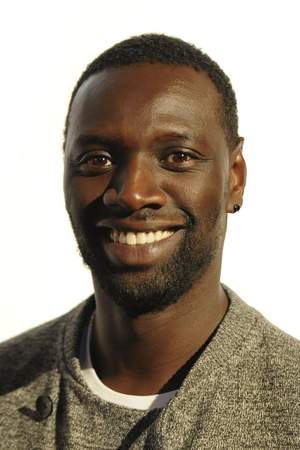 Omar Sy is a French film actor, best known for his duo with Fred Testot, Omar et Fred, and for his role in The Intouchables, written and directed by Olivier Nakache and Éric Toledano, which became the second highest grossing French film of all time in the French box office. He received the César Award for Best Actor on 24 February 2012 for his role in The Intouchables and in doing so also became the first black actor to win the honorary French award. The role also earned him a nomination for a Satellite Award for Best Actor.
Read full biography

There are 53 movies of Omar Sy. 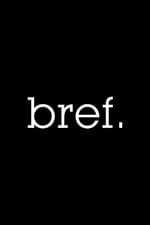 Bref He was 33 years old 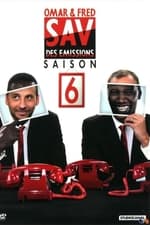 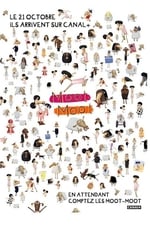 Moot-Moot He was 29 years old

How tall is Omar Sy?

When is Sy's next birthday?

Other facts about Omar Sy

Omar Sy Is A Member Of 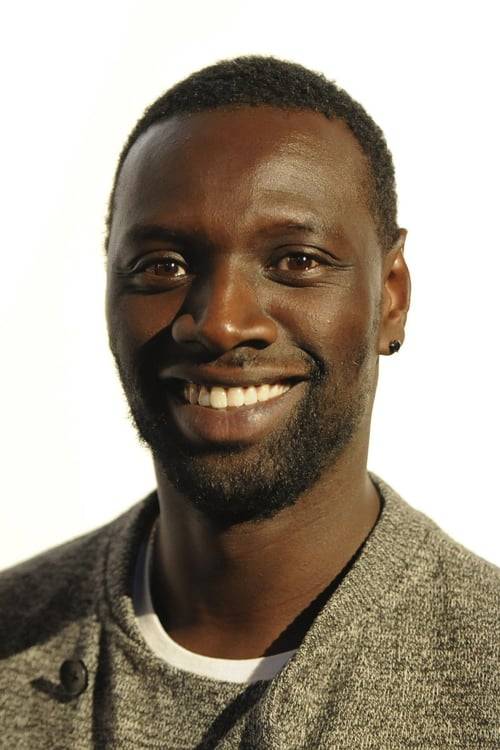