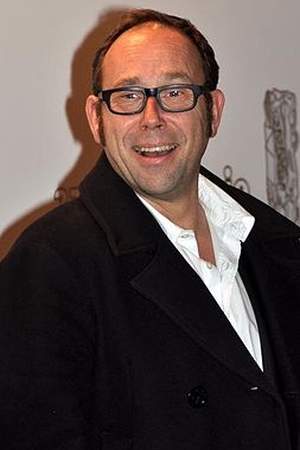 Olivier Gourmet is a Belgian actor. Gourmet was born in Namur. He won the Best Actor award at the 2002 Cannes Film Festival for his role in Le Fils by Jean-Pierre and Luc Dardenne. He also appeared in La Promesse Rosetta and L'Enfant.
Read full biography

There are 93 movies of Olivier Gourmet.

His first feature film was The Royal Exchange (2017, as Philippe d'Orléans le régent). He was 54 when he starred in this movie. Since 2017, he has appeared in 93 feature films. The last one is Hénaut Président (2012). In this movie, we watched him in the Thierry Giovanni character .

The Girl from the Chartreuse (2005) As Etienne Vollard, he was 41 years old 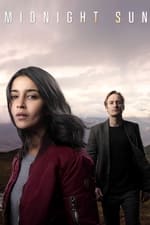 Midnight Sun He was 53 years old

He graduated from Cours Florent and Royal Conservatory Of Liège

When is Gourmet's next birthday?

Other facts about Olivier Gourmet

Olivier Gourmet Is A Member Of 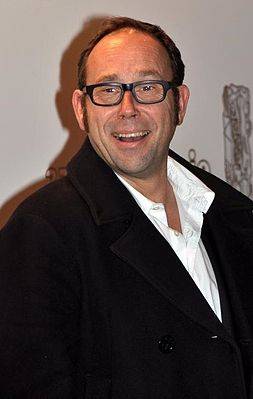