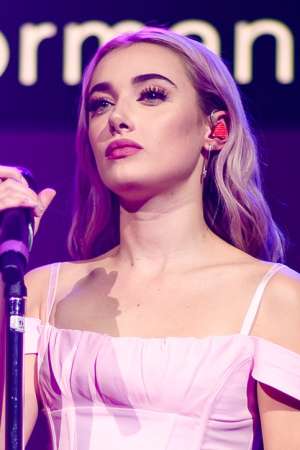 Olivia Gail O'Brien is an American singer-songwriter. She rose to fame in 2016 after collaborating with Gnash on the single "I Hate U, I Love U", where she wrote and featured on the single, it also peaked at number 10 on the Billboard Hot 100 chart in the United States and number one in Australia, resulting in a recording contract with Island Records. Her debut studio album, Was It Even Real?, was released in April 2019. Her single "Josslyn" apart of her EP, The Results.. .
Read full biography

There are 50 albums of Olivia O'Brien.

Her first album Complicated released 6 years ago, she was 15 years old when this album released. 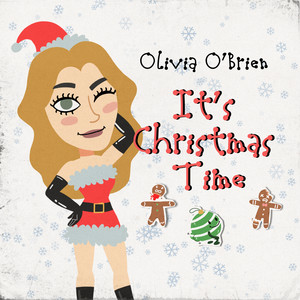 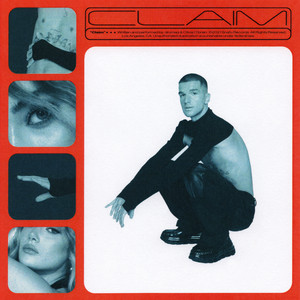 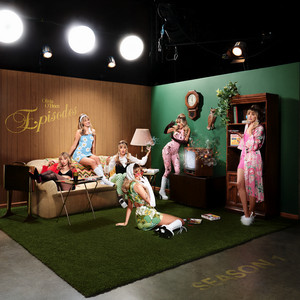 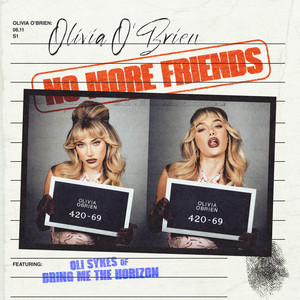 She graduated from Justin-Siena High School

Other facts about Olivia O'Brien

Olivia O'Brien Is A Member Of 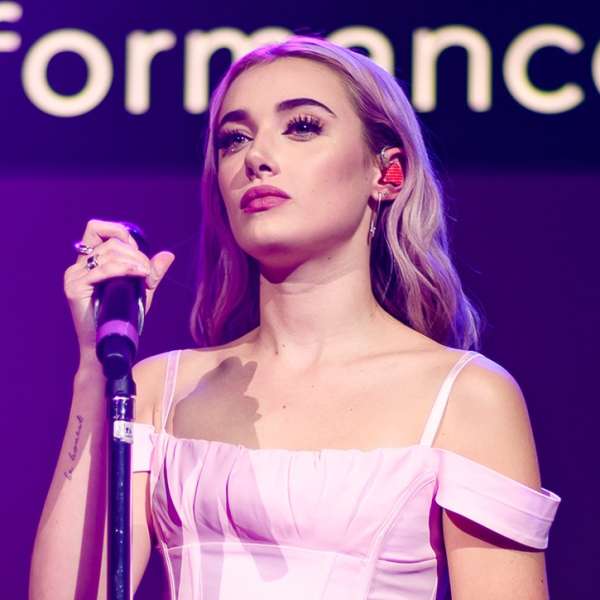