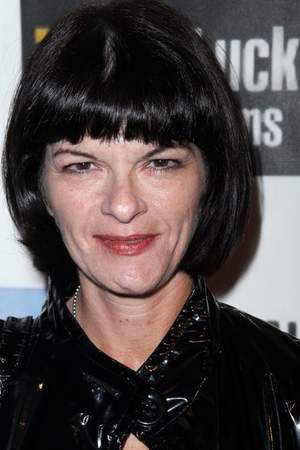 Olivia Barash is an American actress. She has appeared in films including the cult film Repo Man as well as television series in her career including Little House on the Prairie Charlie's Angels Soap Fame and St. Elsewhere.
Read full biography

There are 13 movies of Olivia Barash:

Her first feature film was The Doors (1991). She was 26 when she starred in this movie. Since 1991, she has appeared in 13 feature films. The last one is Shock Cinema: Volume Three (1991). In this movie, she played the character Herself .

Little House on the Prairie She was 9 years old

A World Apart She was 5 years old 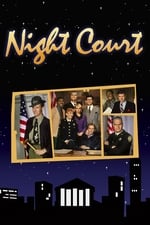 Night Court She was 18 years old 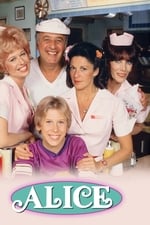 Alice She was 11 years old

Fame She was 16 years old

She graduated from Palisades High School

When is Barash's next birthday?

Other facts about Olivia Barash

Olivia Barash Is A Member Of 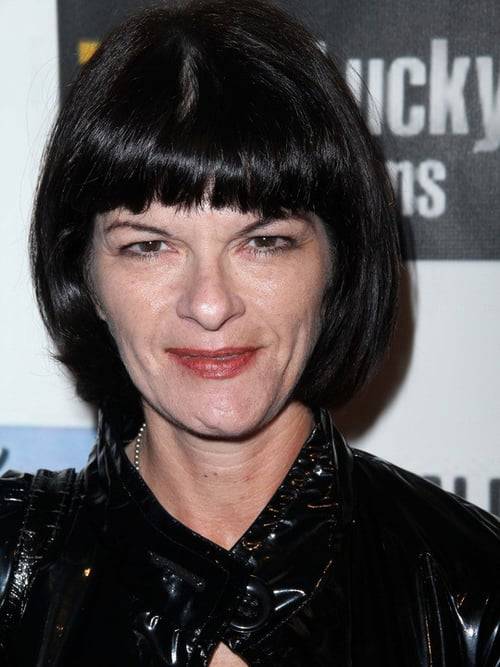