Oliver Stone is an American film director screenwriter producer and military veteran. Stone came to public prominence between the mid-1980s and the early 1990s for writing and directing a series of films about the Vietnam War in which he had participated as an infantry soldier. read more

His first feature film was Platoon (1986, as Alpha Company Major in Bunker (uncredited)). He was 40 when he starred in this movie. Since 1986, he has appeared in 46 feature films. The last one is Once upon a time on Wall Street (2017). In this movie, we watched him as himself .

Platoon (1986) As Alpha Company Major in Bunker (uncredited), he was 40 years old

Independent Focus He was 51 years old

The Henry Rollins Show He was 59 years old 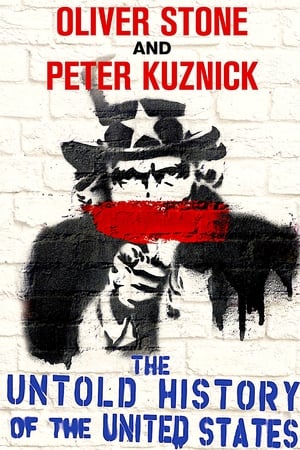