Olesya Rulin is a 36 years old actress from Russia from Moscow. She was born on March 17, 1986 in Moscow as Olesya Yurivna Rulin. 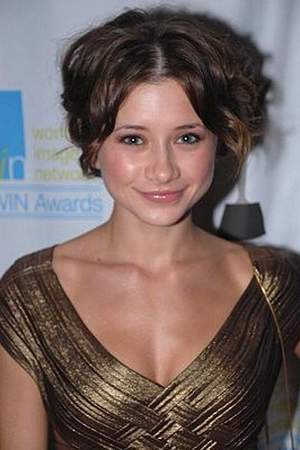 Olesya Yurivna Rulin is a Russian American actress. She is best known for co-starring in the first three films of the High School Musical franchise as Kelsi Nielsen. She also starred in the films Private Valentine: Blonde & Dangerous and Flying By.
Read full biography

There are 18 movies of Olesya Rulin.

Her first feature film was High School Musical (2006, as Kelsi Nielsen). She was 19 when she starred in this movie. Since 2006, she has appeared in 18 feature films. The last one is Flying By (2009). In this movie, she played the character Ellie .

Vampire Chicks with Chainsaws (2006) As Sariah, she was 20 years old

Everwood She was 16 years old 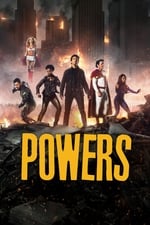 Powers She was 28 years old

NCIS She was 17 years old

Greek She was 21 years old

When is Rulin's next birthday?

Other facts about Olesya Rulin

Olesya Rulin Is A Member Of 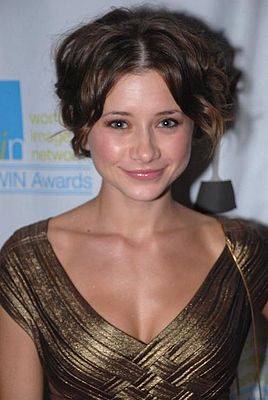