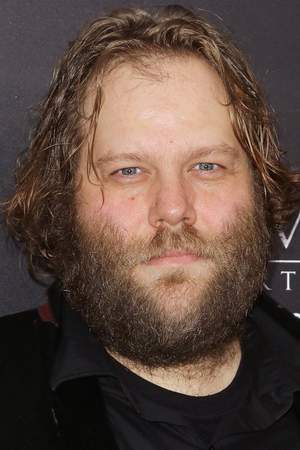 He has lived in Iceland for most of his life and works full time as an actor. He does a lot of theatre work as well as films and he is one of the founders of the Vesturport theatre company, which has performed around the world.
Read full biography

There are 34 movies of Ólafur Darri Ólafsson: 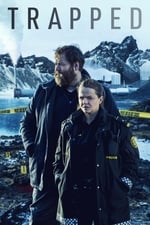 Trapped He was 42 years old 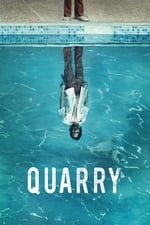 Quarry He was 43 years old 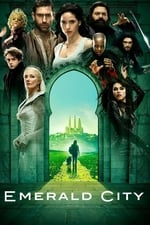 Emerald City He was 43 years old 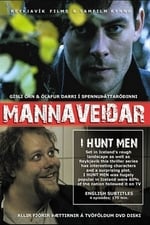 I Hunt Men He was 35 years old 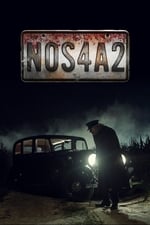 He graduated from National Theatre Of Iceland and Reykjavík City Theatre

He is living in Reykjavík.

When is Ólafsson's next birthday?

Other facts about Ólafur Darri Ólafsson

Ólafur Darri Ólafsson Is A Member Of 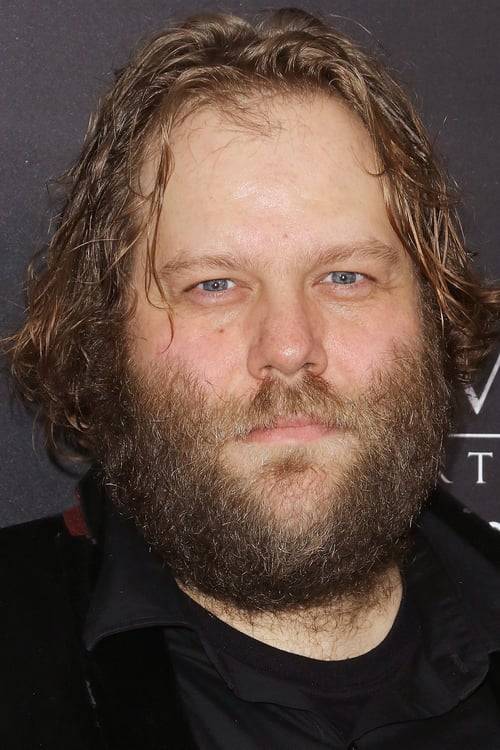