Ofra Haza was an Israeli singer actress and international recording artist. Her voice has been described as a tender mezzo-soprano. Inspired by a love of her Yemenite and Hebrew culture her music quickly spread to a wider Middle Eastern audience somehow bridging the divide between Israel and the Arab countries. read more

Her first feature film was The Prince of Egypt (1998, as Yocheved (voice)). She was 41 when she starred in this movie. Since 1998, she has appeared in 5 feature films. The last one is עפרה חזה - הופעה חיה בפסטיבל הג'אז במונטריי (2007). In this movie, she played the character Herself .

Her first album אהבה ראשונה released 47 years ago, she was 16 years old. There were 12 songs in this album. 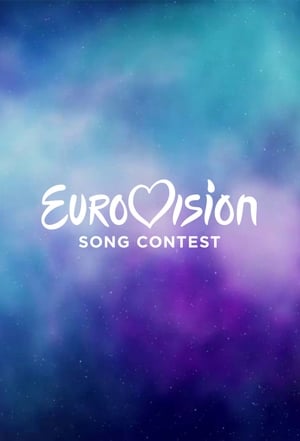 Flitterabend She was 31 years old 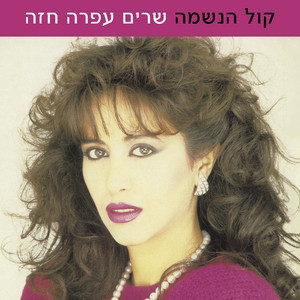 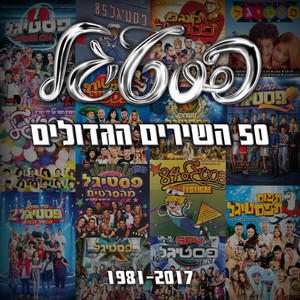 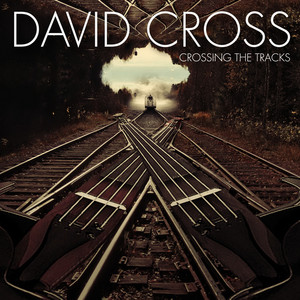 Crossing the Tracks Released 2 years ago 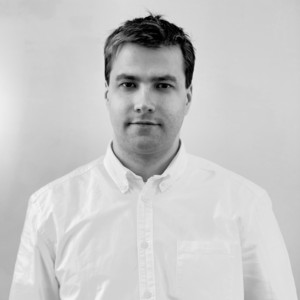 When is Ofra Haza's next birthday?

Ofra Haza was born on the 19th of November 1957, which was a Tuesday