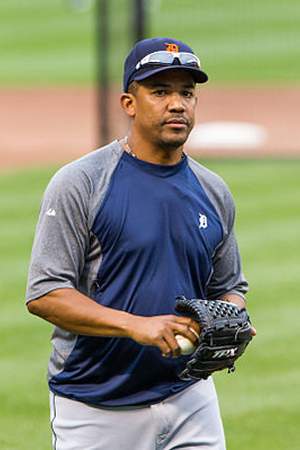 Octavio Eduardo Dotel Diaz is a Dominican professional baseball pitcher who is a free agent. Dotel has played for thirteen major league teams more than any other player in the history of Major League Baseball. He set the mark when he pitched for the Detroit Tigers on April 7 2012 breaking a record previously held by Mike Morgan Matt Stairs and Ron Villone. Dotel made his Major League debut on June 26 1999 for the New York Mets and lost.
Read full biography

When is Dotel's next birthday?

Other facts about Octavio Dotel

Octavio Dotel Is A Member Of 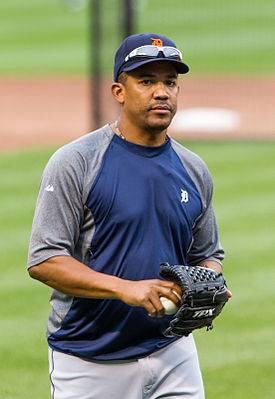