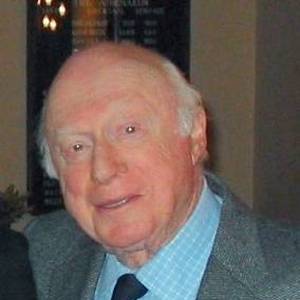 Norman Nathan Lloyd is an American actor producer and director with a career in entertainment spanning roughly eight decades. Lloyd has appeared in over sixty films and television shows. In the 1980s he gained a new generation of fans for playing Dr. Daniel Auschlander one of the starring roles on the groundbreaking medical drama St. Elsewhere.
Read full biography

When is Norman Lloyd's next birthday?

Norman Lloyd was born on the 8th of November 1914, which was a Sunday

His first album Lloyd & Mennin: Piano Music released 7 years ago, he was 99 years old. There were 24 songs in this album. 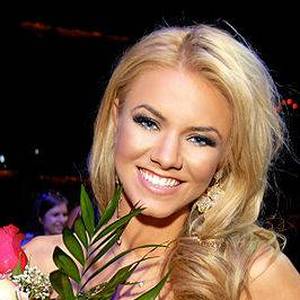 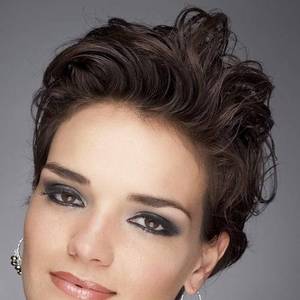 Other facts about Norman Lloyd

Studio One He was 33 years old

Omnibus He was 38 years old 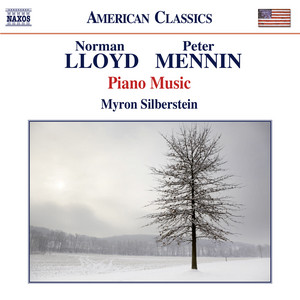 Norman Lloyd Is A Member Of 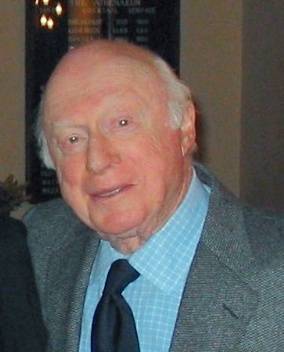