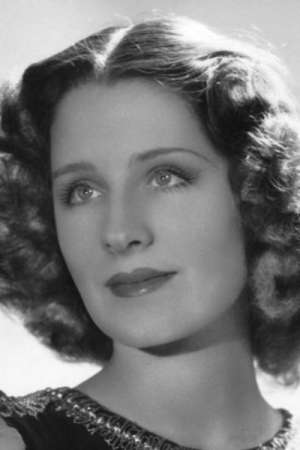 Edith Norma Shearer was a Canadian actress. Shearer was one of the most popular actresses in North America from the mid-1920s through the 1930s. Her early films cast her as the girl-next-door but for most of the Pre-Code film era she played sexually liberated women in sophisticated contemporary comedies.
Read full biography

No, she died on 06/12/1983, 39 years ago. She was 80 years old when she died. Cause of death: bronchopneumonia. She died in Woodland Hills and buried in Forest Lawn Memorial Park .

She had two children, Irving (56, American philosopher) and Katherine (71) . When her first child, Irving Thalberg, Jr., was born, Norma Shearer was 28 years old.

There are 68 movies of Norma Shearer.

The Barretts of Wimpole Street (1934) As Elizabeth Barrett, she was 32 years old

She graduated from High School Of Montreal

Other facts about Norma Shearer 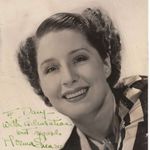 Norma Shearer Is A Member Of