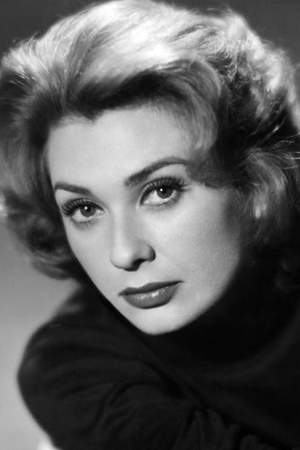 Norma Crane was an actress of stage film and television. Among her best known roles was that of Golde in the 1971 film adaptation of Fiddler on the Roof. She starred in They Call Me MISTER Tibbs! and Penelope. She was born in New York City but raised in El Paso Texas.
Read full biography

No, she died on 09/28/1973, 48 years ago. She was 44 years old when she died. Cause of death: breast cancer. She died in Los Angeles and buried in Westwood Village Memorial Park Cemetery .

There are 8 movies of Norma Crane:

The Movie Murderer (1970) As Ellen Farrington, she was 41 years old

Her first feature film was Fiddler on the Roof (1971, as Golde). She was 42 when she starred in this movie. Since 1971, she has appeared in 8 feature films. The last one is The Sweet Ride (1968). In this movie, she played the character Mrs. Cartwright .

Gunsmoke She was 26 years old

Naked City She was 29 years old

Studio One She was 19 years old 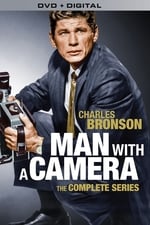 Man with a Camera She was 29 years old

She graduated from Texas Woman's University

Other facts about Norma Crane

Norma Crane Is A Member Of 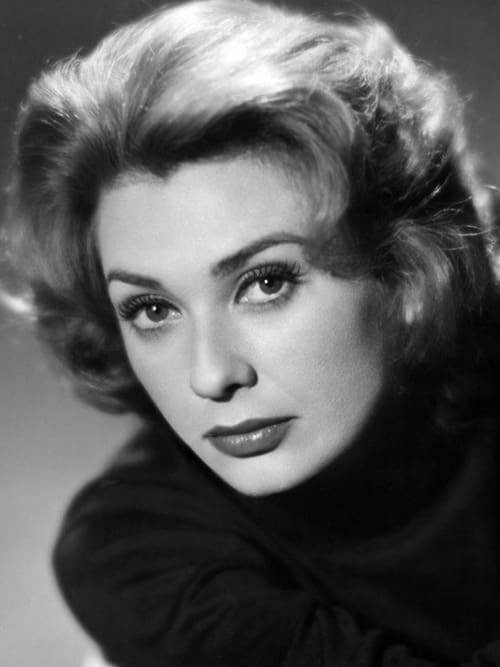