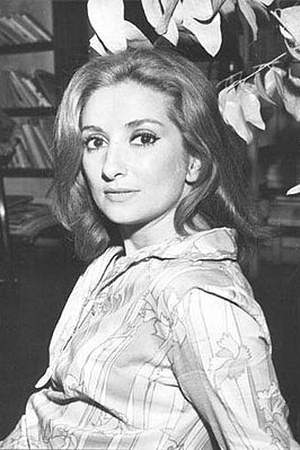 Norma Aleandro Robledo is an Argentine actress screenwriter and theatre director. Recognised as a local film icon Aleandro starred in the Oscar-winning 1985 film The Official Story a role that earned her the Cannes Award for best actress. She has also performed in other successful films like The Truce Autumn Sun The Lighthouse and Son of the Bride.
Read full biography 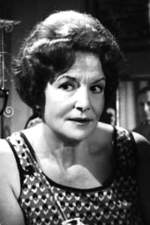 She has one child, Oscar (60, Actor) . When her first child, Oscar Ferrigno, Jr., was born, Norma Aleandro was 25 years old.

There are 47 movies of Norma Aleandro. 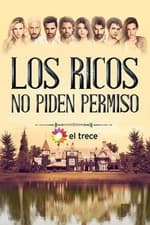 Los ricos no piden permiso She was 79 years old 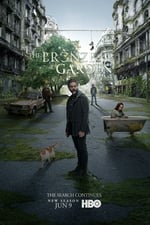 The Bronze Garden She was 81 years old 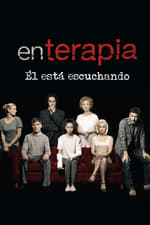 En Terapia She was 76 years old

When is Aleandro's next birthday?

Other facts about Norma Aleandro 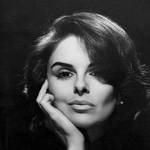 Norma Aleandro Is A Member Of