Nolan Gould is a 24 years old American actor from Columbus. He was born on October 28, 1998 in Columbus. Nolan Gould is an American child actor. He is best known for his role as youngest sibling Luke Dunphy on the ABC sitcom Modern Family.
Read full biography

There are 11 movies of Nolan Gould.

His first feature film was Friends with Benefits (2011, as Sammy - Sam the Magnificent). He was 12 when he starred in this movie. Since 2011, he has appeared in 11 feature films. The last one is Disney Parks Christmas Day Parade (2012). .

Modern Family He was 10 years old 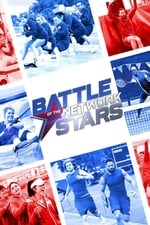 Battle of the Network Stars He was 18 years old

Other facts about Nolan Gould

Nolan Gould Is A Member Of 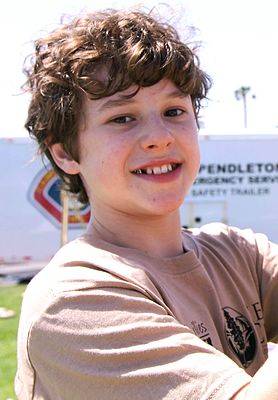