Noëlle Châtelet is a from France. She was born on October 16, 1944 (75 years old) as Noëlle Yvette Claire Jospin.

Noëlle Châtelet born 16 October 1944 in Meudon the southwestern suburbs of Paris France as Noëlle Jospin is French writer and lecturer at the Paris Descartes University in the humanities. She is the author of essays collections of short stories and novels translated into several languages. read more

Her first feature film was La Banquière (1980, as Camille Sowcroft). She was 35 when she starred in this movie. Since 1980, she has appeared in 3 feature films. The last one is The Others (1975). In this movie, she played the character Valérie . 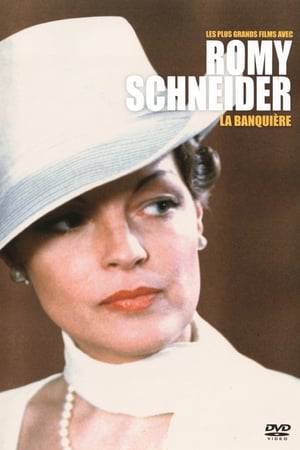 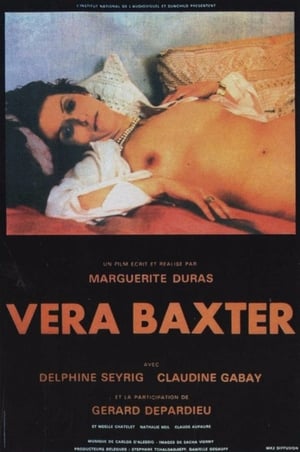 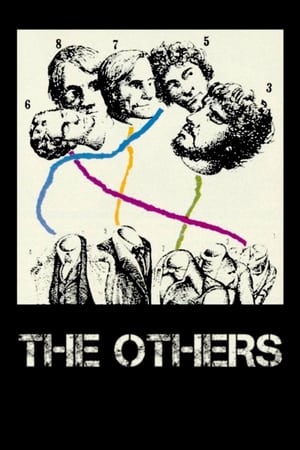 Noëlle Châtelet Is A Member Of

When is Châtelet's next birthday?