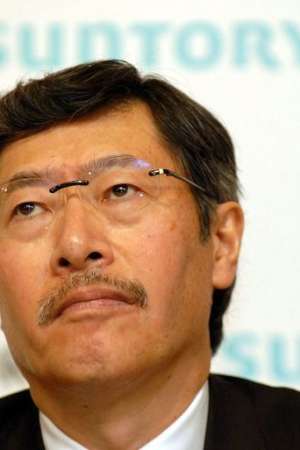 Nobutada Saji is a Japanese businessman chief executive of Suntory Ltd Japan's fourth-largest brewer and food manufacturer. He was the wealthiest individual in Japan as of 2004 with a net worth of $6. 9 billion; however a Forbes survey in June 2012 downgraded him to the second-richest with a net worth of $7. 9 billion. Educated at Koyo Gakuin High School and a graduate in Economics from Keio University.
Read full biography

His father Keizo Saji and Keizo Saji was 26 years old when Nobutada born. His father was a Japanese businessman. 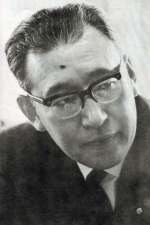 He graduated from Keio University and University Of California, Los Angeles

When is Saji's next birthday?

Other facts about Nobutada Saji

Nobutada Saji Is A Member Of 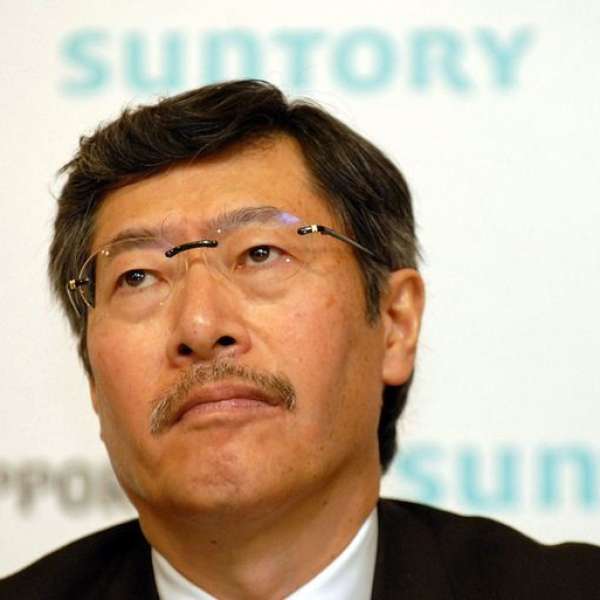