Nils Tavernier is a 57 years old actor from France from Paris. He was born on September 01, 1965 in Paris. 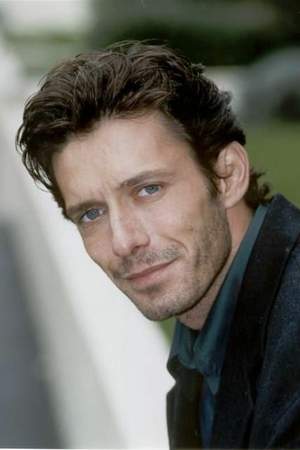 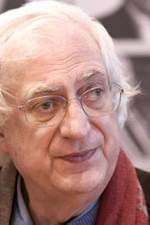 There are 22 movies of Nils Tavernier. 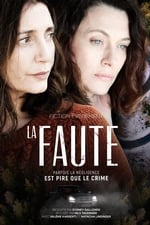 La Faute He was 53 years old 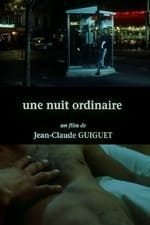 Love Reinvented He was 31 years old

When is Tavernier's next birthday?

Other facts about Nils Tavernier

Nils Tavernier Is A Member Of 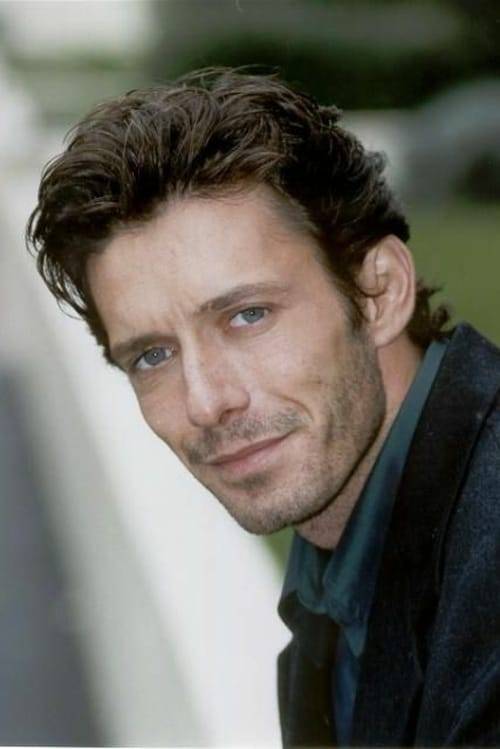