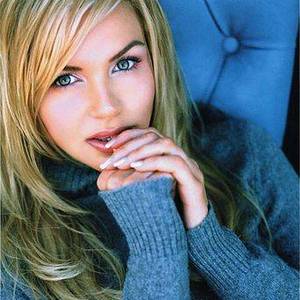 Nikki Ziering is a Playboy playmate. She was born on August 09, 1971 (50 years old) . Her nickname is Schieler Natalie.

Nikki Schieler Ziering is an American model and actress. Ziering was Playboy's Playmate of the Month for September 1997.
Read full biography

When is Ziering's next birthday?

Her first feature film was Austin Powers in Goldmember (2002, as Henchwoman). She was 30 when she starred in this movie. Since 2002, she has appeared in 7 feature films. The last one is Crazy Girls Undercover (2008). In this movie, she played the character Casey Myers . 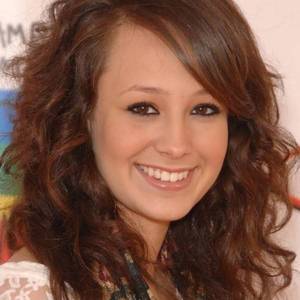 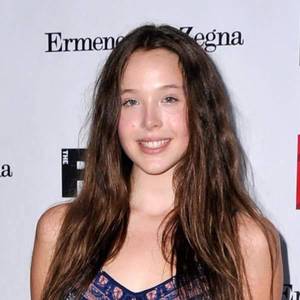 Other facts about Nikki Ziering

Austin Powers in Goldmember (2002) As Henchwoman , she was 30 years old

The Price Is Right She was 1 years old 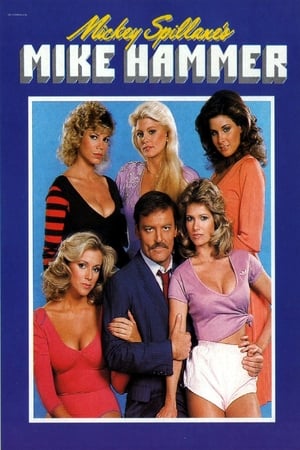 Celebrity Bootcamp She was 31 years old

Nikki Ziering Is A Member Of 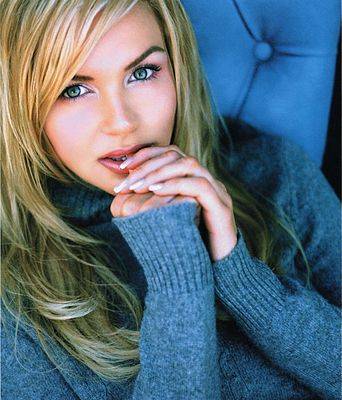