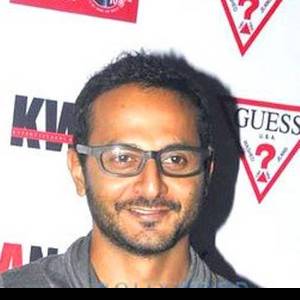 Kalengada Bhemaiah Chinapa better known as Nikhil Chinapa and VJ Nikhil is an Indian radio jockey and video jockey and is a popular presenter on MTV India. He was the Festival Director of Asia's premier music festival Sunburn Festival in Goa before parting with Percept INC in fall 2013. read more

His first album Mujhse Fraaandship Karoge released 9 years ago, he was 38 years old. There were 8 songs in this album. 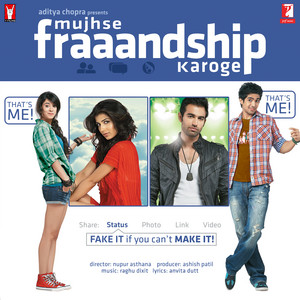 When is Chinapa's next birthday? 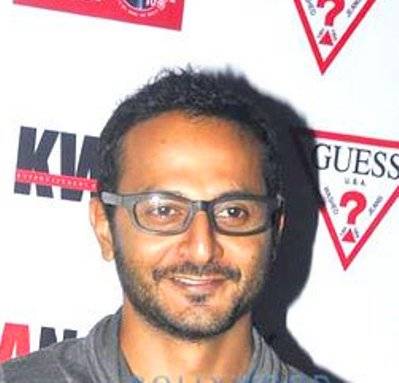