Nigel Short is a 57 years old British chess player and writer from Leigh, England. He was born on June 01, 1965 in Leigh, England as Nigel David Short. 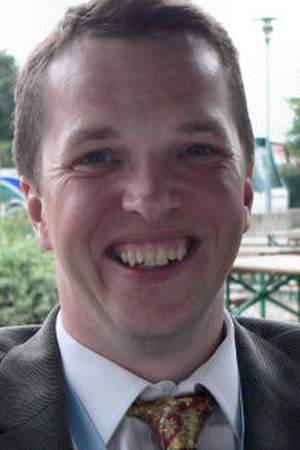 Nigel David Short MBE is an English chess grandmaster chess columnist chess coach and chess commentator. Short earned the Grandmaster title at the age of 19 and was ranked third in the world by FIDE from January 1988 to July 1989. In 1993 he became the first English player to play a World Chess Championship match when he qualified to play Garry Kasparov in the World Chess Championship 1993 in London but lost.
Read full biography

He graduated from Bolton School

When is Short's next birthday?

Other facts about Nigel Short

Nigel Short Is A Member Of 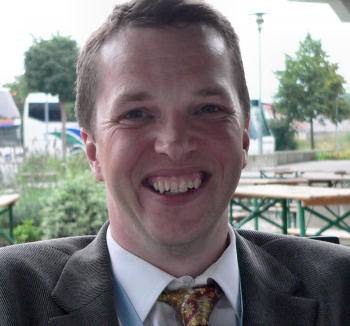