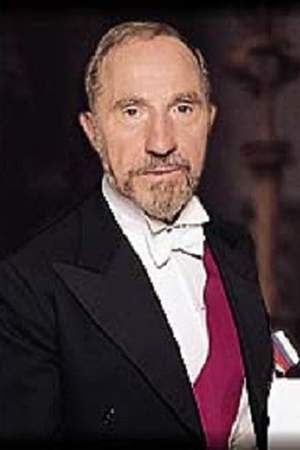 Sir Nigel Barnard Hawthorne CBE was an English actor perhaps best remembered for his role as Sir Humphrey Appleby the Permanent Secretary in the 1980s sitcom Yes Minister and the Cabinet Secretary in its sequel Yes Prime Minister. For this role he won four BAFTA Awards during the 1980s in the 'Best Light Entertainment Performance' Category.
Read full biography

There are 52 movies of Nigel Hawthorne.

The Clandestine Marriage (1999) As Lord Ogleby, he was 70 years old 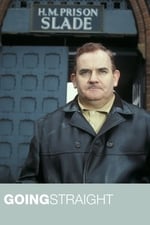 Going Straight He was 48 years old

Tales of the Unexpected He was 49 years old 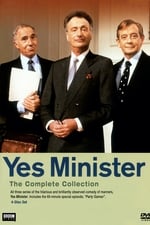 Yes Minister He was 50 years old 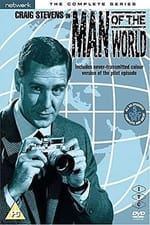 Man of the World He was 33 years old 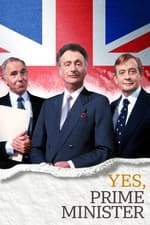 He graduated from University Of Cape Town

Other facts about Nigel Hawthorne

Nigel Hawthorne Is A Member Of 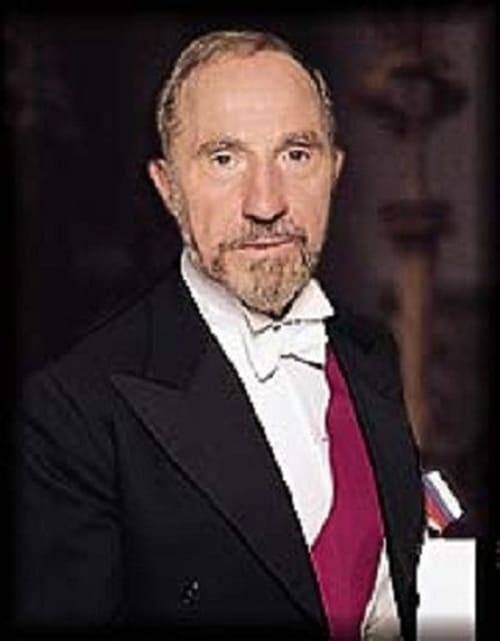