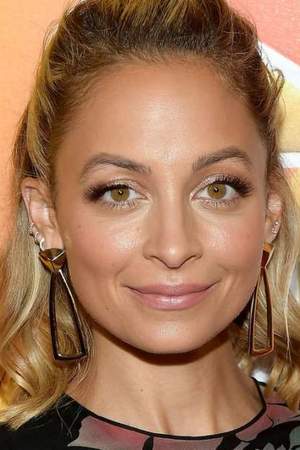 Nicole Camille Richie is an American fashion designer author actress and television personality. Richie rose to prominence for her role in the Fox reality television series The Simple Life alongside her childhood best friend and fellow socialite Paris Hilton which lasted five seasons. The Simple Life was a massive hit for the Fox network premiering with 13 million viewers and brought Richie and Hilton to international recognition.
Read full biography 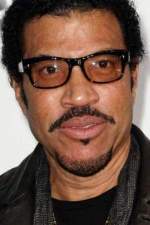 There is 1 albums of Nicole Richie: 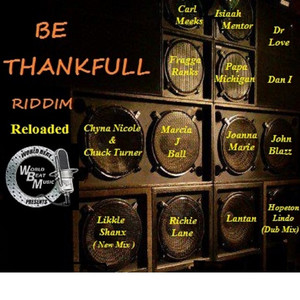 Her first album Be Thankful Riddim Reloaded released 9 years ago, she was 30 years old when this album released. There were 16 songs in this album.

There are 4 movies of Nicole Richie:

ACM Presents Lionel Richie and Friends in Concert (2012) As Herself, she was 30 years old

Six Feet Under She was 19 years old 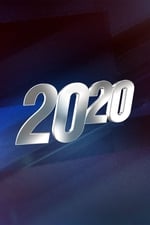 Punk'd She was 21 years old

When is Richie's next birthday?

Other facts about Nicole Richie 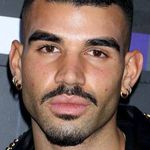 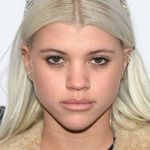 Nicole Richie Is A Member Of 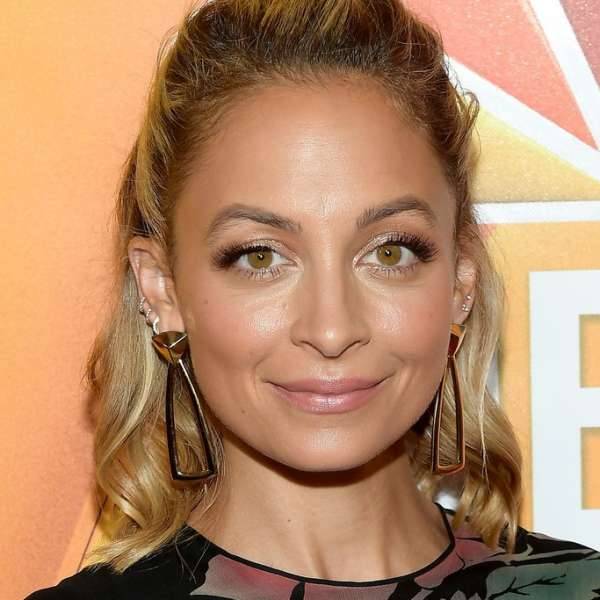