Nicolas Chartier is a 48 years old French film producer from France. He was born on January 01, 1974 in France. 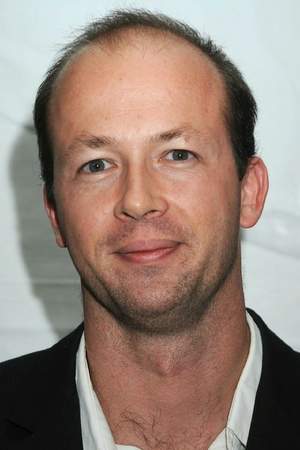 Nicolas Chartier was born in 1974 and is a French film sales agent and film producer. Chartier is partners with American film producer Dean Devlin in the sales and production company Voltage Pictures. Voltage's first produced independent feature film was The Hurt Locker directed by Kathryn Bigelow. The film was picked up for wide theatrical release in the United States by Summit Entertainment and won the Academy Award for Best Picture. Voltage also produced Dallas Buyer's Club.
Read full biography

There are 37 movies of Nicolas Chartier.

Dallas Buyers Club (2013) As Executive Producer, he was 39 years old 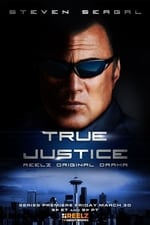 True Justice He was 37 years old

Other facts about Nicolas Chartier

Nicolas Chartier Is A Member Of 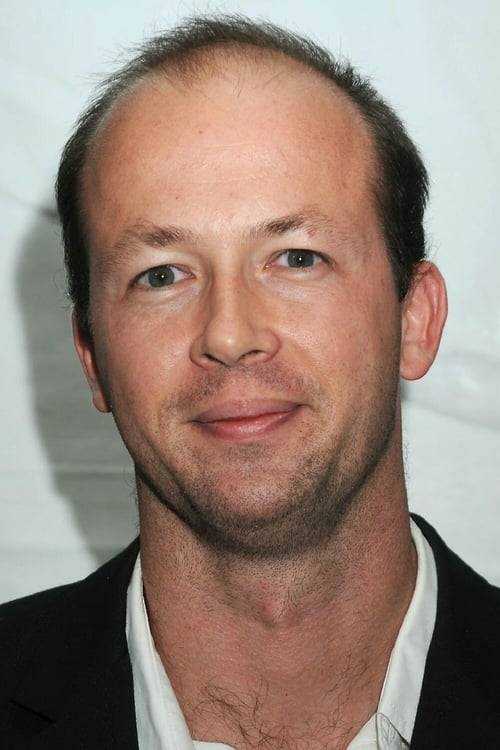