There are 14 albums of Nico Dostal.

His first album Operette Operette released 23 years ago, he was 104 years old when this album released. There were 5 songs in this album. 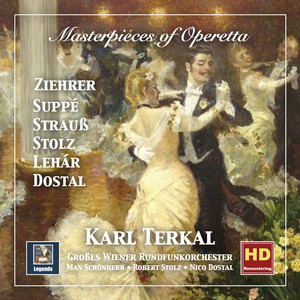 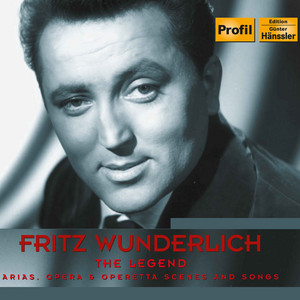 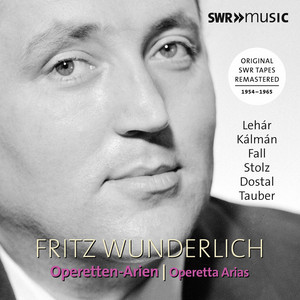 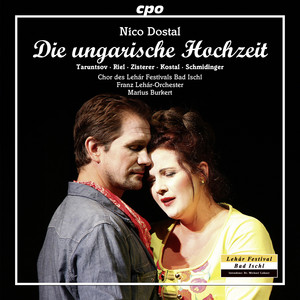 There are 6 movies of Nico Dostal.

Die Geierwally (1940) As Original Music Composer, he was 44 years old

Mordsache Holm (1938) As Original Music Composer, he was 42 years old

Other facts about Nico Dostal

Nico Dostal Is A Member Of