Nick Pitera is an American musician. He was born on March 07, 1986 (35 years old) in Woodbury, Minnesota. His nickname is Nicky.

Nicholas Joseph Pitera is an American vocal artist who gained his popularity by the release of his YouTube videos several of which have gone viral. As of May 2011 Pitera also works as an animator at Pixar Studios. Pitera has also appeared on the The Ellen DeGeneres Show as one of the audience acts. read more

Nick Pitera Is A Member Of 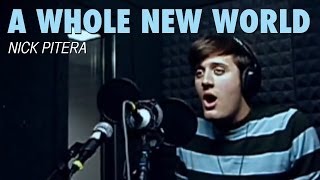 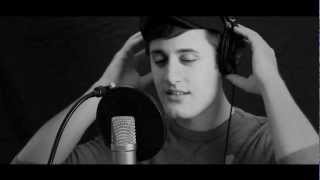 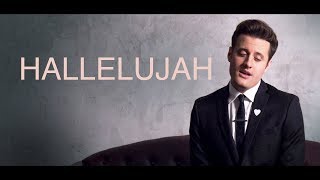 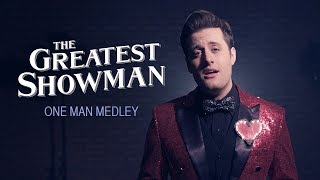 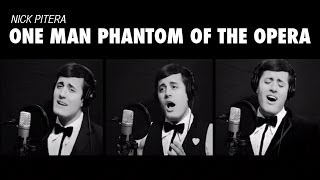 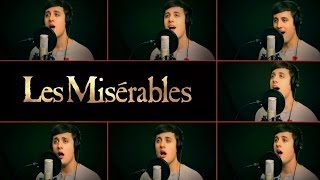 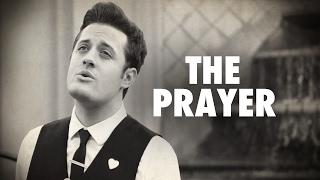 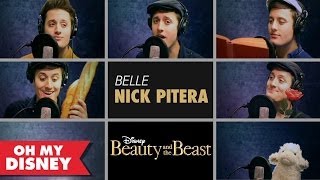 Nick Pitera Sings &quot;Belle&quot; From Beauty and the Beast | Oh My Disney

When is Pitera's next birthday?