Nick Mancuso is a 74 years old Canadian actor from Mammola. He was born on May 29, 1948 in Mammola as Nicodemo Antonio Massimo Mancuso. 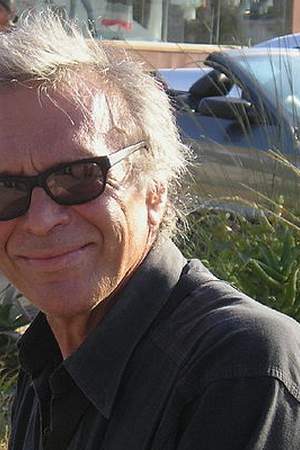 There are 84 movies of Nick Mancuso.

His first feature film was Under Siege 2: Dark Territory (1995). He was 47 when he starred in this movie. Since 1995, he has appeared in 84 feature films. The last one is The Performance (2017). In this movie, we watched him in the Victor character . 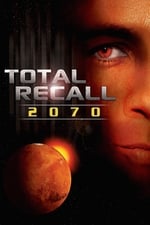 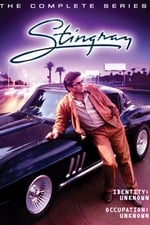 Stingray He was 37 years old

The Ray Bradbury Theater He was 36 years old 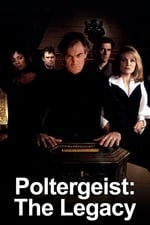 Poltergeist: The Legacy He was 47 years old 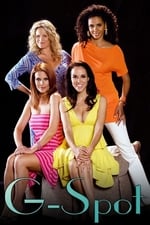 When is Mancuso's next birthday?

Other facts about Nick Mancuso

Nick Mancuso Is A Member Of 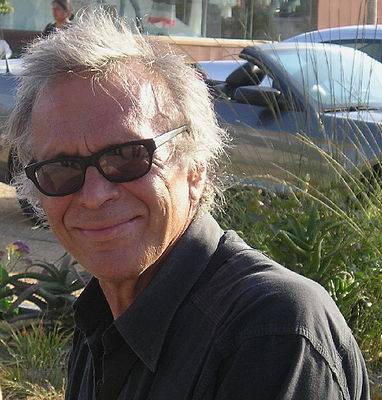