He was best known for his roles on The X-Files, Girls, and The 40-Year-Old Virgin. He appeared in The Last Song opposite Miley Cyrus, portraying the leader of a gang of thugs who hustle money from beach carnival crowds through spectacular fire-juggling performances. He played Brandon O'Neil in Wes Craven's 2010 film My Soul to Take, opposite Max Thieriot.

Lashaway died in a three-car crash on May 8, 2016 in Framingham, Massachusetts.

Description above from the Wikipedia article Nick Lashaway, licensed under CC-BY-SA, full list of contributors on Wikipedia. 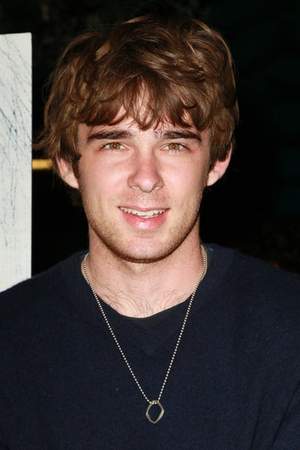