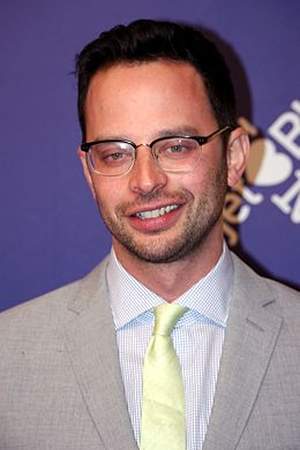 Nicholas J. Nick Kroll is an American actor screenwriter producer and comedian. He is best known for his role as Rodney Ruxin on The League and his own Comedy Central program Kroll Show.
Read full biography

There are 48 movies of Nick Kroll. 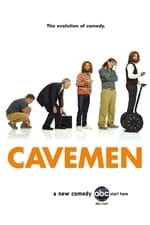 Cavemen He was 29 years old 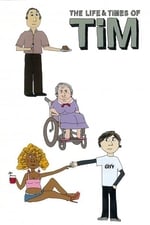 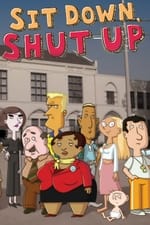 Sit Down Shut Up He was 30 years old

What is Nick Kroll's father's name?

When is Kroll's next birthday?

Other facts about Nick Kroll

Nick Kroll Is A Member Of 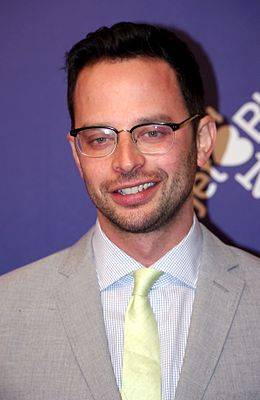