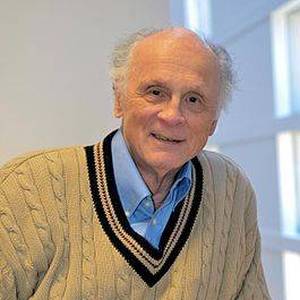 Nicholas Johnson is an American legal scholar. He was born on September 23, 1934 (87 years old) in Gilbert, Arizona.

Nicholas Johnson see Nick Johnson. Nicholas Johnson is best known for his controversial term as a dissenting Federal Communications Commission commissioner 1966-1973 and his book How to Talk Back to Your Television Set.
Read full biography

How tall is Nicholas Johnson?

His first feature film was WMD: Weapons of Mass Deception (2004, as Himself). He was 70 when he starred in this movie.

He graduated from Highland High School

He has one child, Sarah .

Other facts about Nicholas Johnson

Nicholas Johnson Is A Member Of 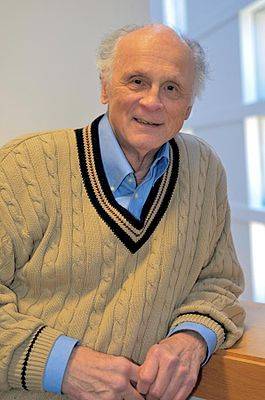