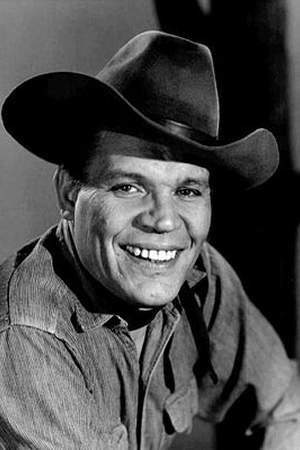 There are 69 movies of Neville Brand.

His first feature film was Tora! Tora! Tora! (1970, as Lieutenant Harold Kaminsky). He was 50 when he starred in this movie. Since 1970, he has appeared in 69 feature films. The last one is Five Days from Home (1978). In this movie, we watched him in the Inspector Markley character .

Alias Smith and Jones He was 50 years old

Gunsmoke He was 35 years old

Naked City He was 38 years old 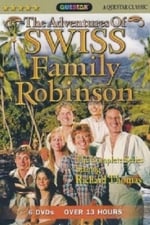 The Swiss Family Robinson He was 55 years old

Other facts about Neville Brand

Neville Brand Is A Member Of 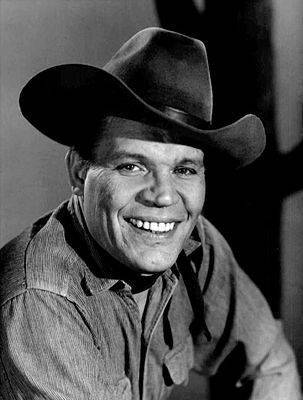