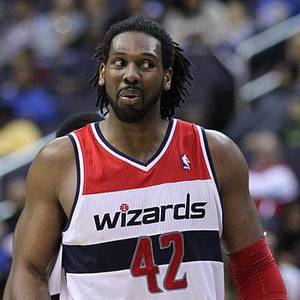 Nenê is a Professional basketball player. He was born on September 13, 1982 (39 years old) in Jundiaí, São Paulo as Anderson Luiz de Carvalho. His nickname is Hilário Maybyner Rodney (birth name).

Nenê is a Brazilian professional basketball player who plays for the NBA's Washington Wizards. His name at birth was Maybyner Rodney Hilário but it was legally changed to Nenê in 2003.
Read full biography

When is Nenê's next birthday?

His first feature film was Que Esse Grito Não Seja em Vão! (2012, as Himself). He was 30 when he starred in this movie. 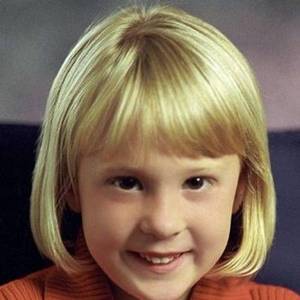 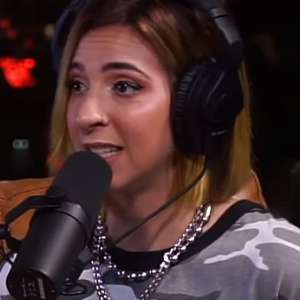 Nenê Is A Member Of 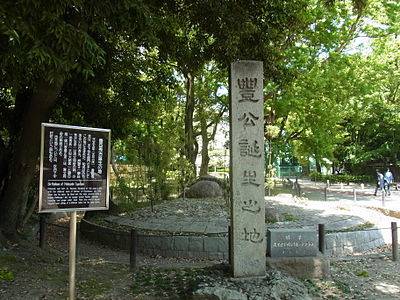