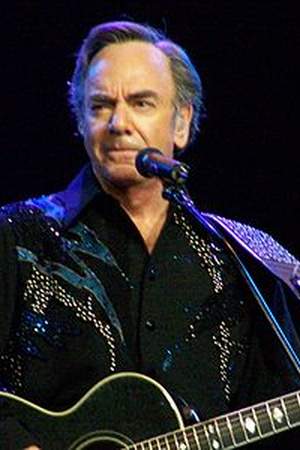 Neil Leslie Diamond is an American singer-songwriter with a career that began in the 1960s. Diamond has sold over 125 million records worldwide. He is the third most successful adult contemporary artist on the Billboard charts behind Barbra Streisand and Elton John. His songs have been covered internationally by many performers from various musical genres. Neil Diamond was inducted into the Songwriters Hall of Fame in 1984 and into the Rock and Roll Hall of Fame in 2011.
Read full biography

There are 80 albums of Neil Diamond.

His first album The Bang Years 1966-1968 (The 23 Original Mono Recordings) released 55 years ago, he was 26 years old when this album released. There were 23 songs in this album. 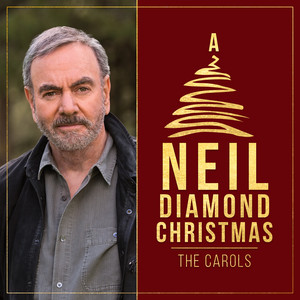 A Neil Diamond Christmas: The Carols 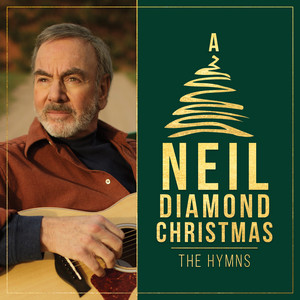 A Neil Diamond Christmas: The Hymns 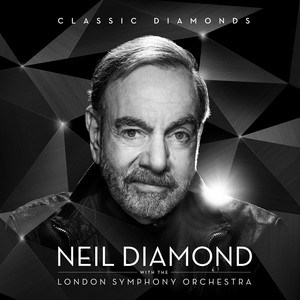 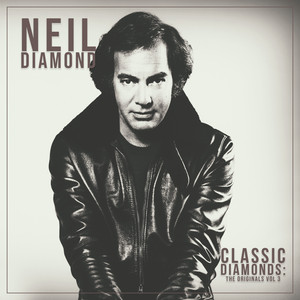 There are 13 movies of Neil Diamond.

Neil Diamond - The Thank You Australia Concert (2008) As Himself, he was 67 years old

The Ellen DeGeneres Show He was 62 years old

Friday Night with Jonathan Ross He was 60 years old

LIVE with Kelly and Ryan He was 42 years old

The View He was 56 years old

Other facts about Neil Diamond

Neil Diamond Is A Member Of 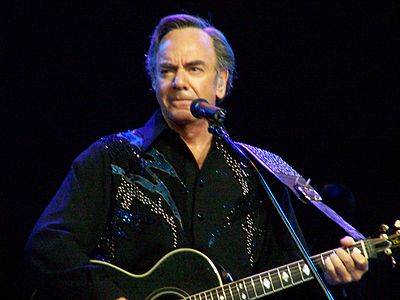