Nayantara is an Indian film actress who appears in South Indian films. She made her acting debut in the 2003 Malayalam film Manassinakkare and followed with the successful Vismayathumbathu before foraying into Tamil and Telugu cinema. She made her debut into Tamil cinema with Ayya and later that year appeared in the commercially successful Ghajini.
Read full biography

There are 72 movies of Nayantara.

Her first feature film was Sivaji: The Boss (2007, as Special Appearance for Ballelaka Song). She was 22 when she starred in this movie. Since 2007, she has appeared in 72 feature films. The last one is Tulasi (2007). In this movie, she played the character Vasundhara .

She graduated from Kendriya Vidyalaya

When is Nayantara's next birthday?

Other facts about Nayantara

Nayantara Is A Member Of 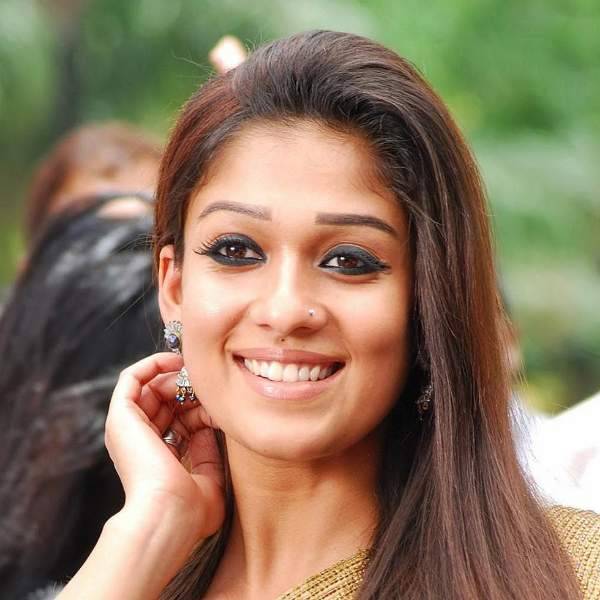