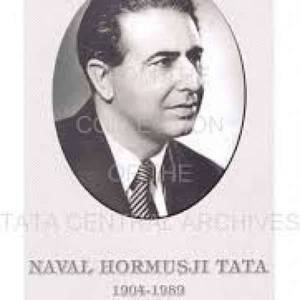 Naval Hormusji Tata was an adopted son of Sir Ratanji Tata and a noted industrialist of the Tata Group. He is the father of Ratan Tata, Jimmy Tata and Noel Tata
Read full biography

When is Naval Tata's next birthday?

Naval Tata was born on the 30th of August 1904, which was a Tuesday

He graduated from University Of Mumbai

Other facts about Naval Tata

Naval Tata Is A Member Of 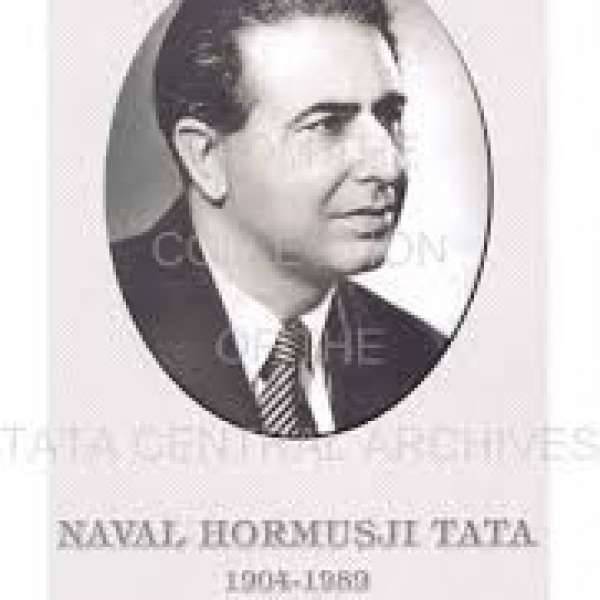